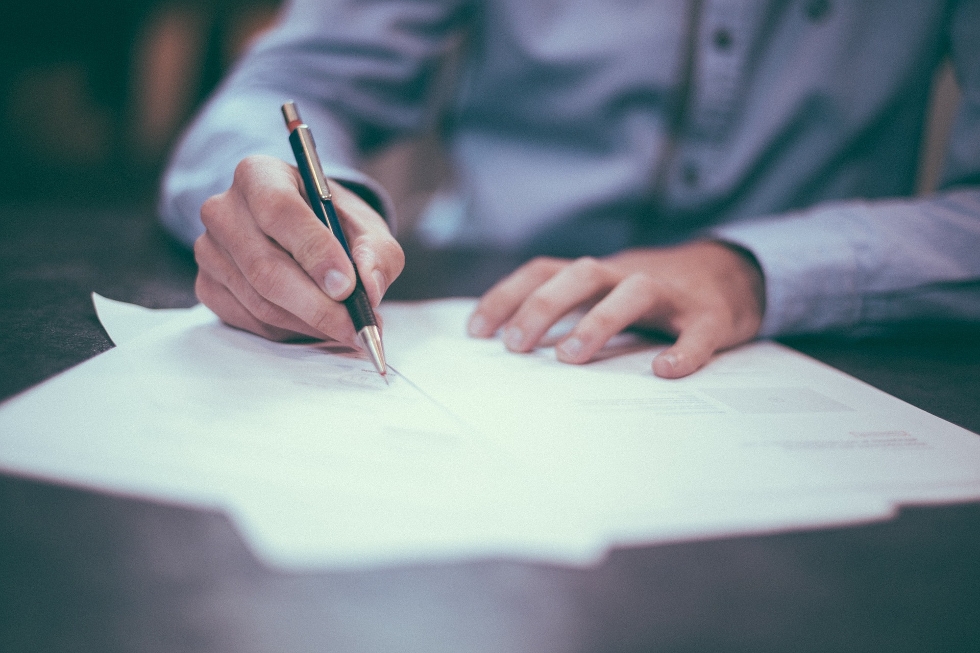 Vancouver, BC – May 15, 2017. The British Columbia Real Estate Association (BCREA) reports that a total of 9,865 residential unit sales were recorded by the Multiple Listing Service® (MLS®) in April, down 23.9 per cent from the same period last year. Total sales dollar volume was $7.19 billion, down 25.4 per cent from April 2016. The average MLS® residential price in the province was $728,955, a 2 per cent decrease from the same period last year.

“BC home sales are on an upward trend this spring, led by a sharp increase in consumer demand in the Lower Mainland,” said Cameron Muir, BCREA Chief Economist.

The seasonally adjusted annual rate (SAAR) of home sales was over 106,000 units in April, significantly above the five-year SAAR for April of 89,000 units.

The supply of homes for sale declined 17 per cent from April 2016. On a seasonally adjusted basis, active residential listings have declined 50 per cent since 2012 and are now at their lowest level in over 20 years. The imbalance between supply and demand is continuing to drive home prices higher in most regions, further eroding affordability.

Let's discuss your next home sale or purchase, with no obligation.

867 Goldstream Avenue, Victoria, BC, V9B 2X8 Office 250-940-3133,  info@maxxamrealty.com
Powered by myRealPage.com
MLS® property information is provided under copyright© by the Vancouver Island Real Estate Board and Victoria Real Estate Board. The information is from sources deemed reliable, but should not be relied upon without independent verification.